‘Come on the Cats!’ Whether you’re from the depths of Kilkenny city or a tiny village in the countryside of the county, our love for our black and amber flag knows no limits. Here are ten unique things you’ll be aware of if you call the county of the marble city home:

1. Our battle for city status 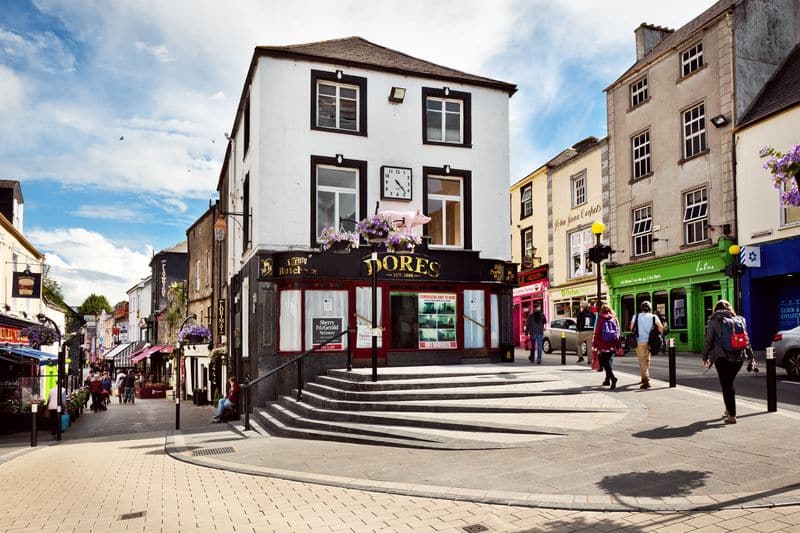 This is a painful one for residents of County Kilkenny. For years, there has been a debate surrounding the status of Kilkenny city. Some argue that it is a genuine city, when others state that is just a town. Government plans in the year 2000 attempted to strip Kilkenny city of its status but thankfully we managed to hold onto it!

2. We are a county obsessed with hurling

Does anything need to be said? The mighty Cats may not be winning All Irelands in 2017 but their legacy is not easily forgotten, holding the title of most All Ireland hurling titles of all time. That being thirty-six in total. Brian Cody, the Kilkenny manager is considered almost to be a God in this county for leading the hurling team to many a victory. Hurling is as synonymous with Kilkenny as fish is with chips.

3. Going for Cans Down The Nal 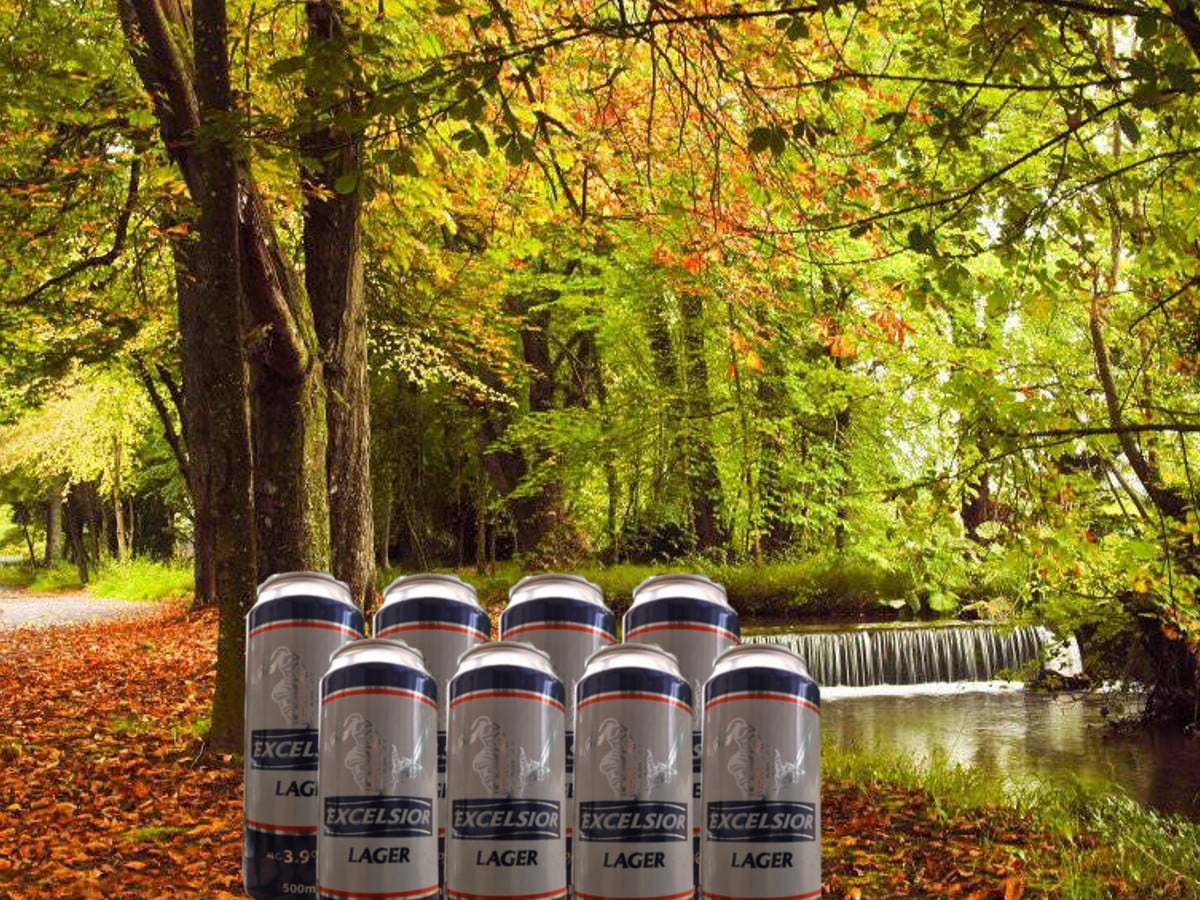 Whether it’s before the no-name disco or during a nice summer day, the age-old tradition of having cheap cans down the nal has never died. When you were young, you took part in this ritual. This tradition is still being kept alive by the youths of Kilkenny!

It might seem like a nonsensical word to an outsider, but mention this to any Kilkenny person and you’ll get a nod. If you walk along St Kieran’s street you’ll see an arched passageway stretching upwards with stone steps. The corridor dates back to the 17th century. Locals and tourists alike adore this little medieval passageway as it allows you to step back in time.

5. We all know we burned the last witch in Ireland 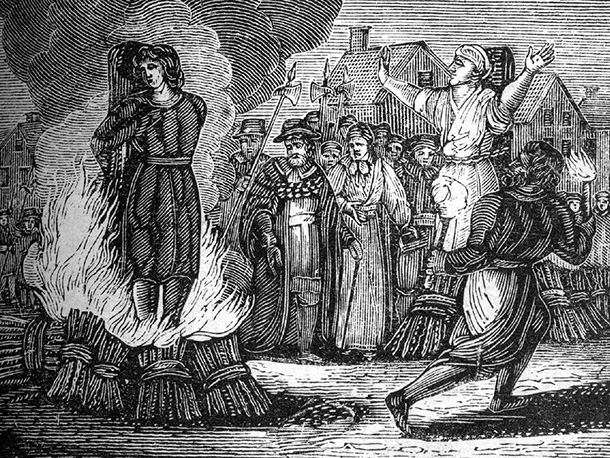 This takes us back all the way to 1280, a time where Dame Alice Kytler was said to be the last witch in Ireland. She was accused of witchcraft as four husbands married her and subsequently died. Tourists can dine in Kytler’s Inn which is also on St Kieran’s Street. It is said to be haunted, which is all part of the allure.

6. We know the origin of the Kilkenny Cats title 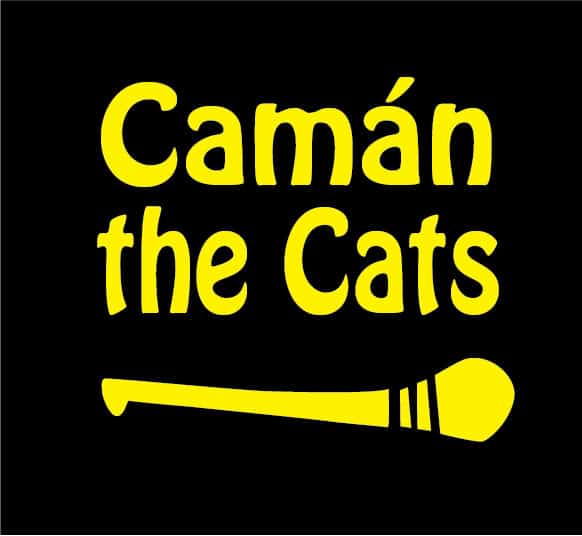 You’ll hear Kilkenny people shouting ‘Go on the cats’ at hurling matches, but where did this title come from? The name dates back centuries ago to when Dunmore Caves were occupied by feral cats. An old legend speaks of two of these cats who fought until they’d eaten each other alive.

7. We built The White House 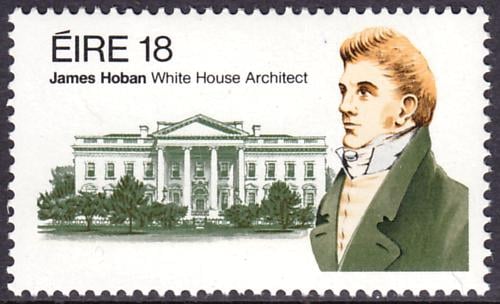 Another claim to fame for the county is the fact that the White House had some of its origins here. As it happens, the architect behind the home of the US President was born in Kilkenny. James Hoban was brought up on the Earl of Desart’s Estate in an area near Callan.

8. You know what “Stephenson’s Day” is 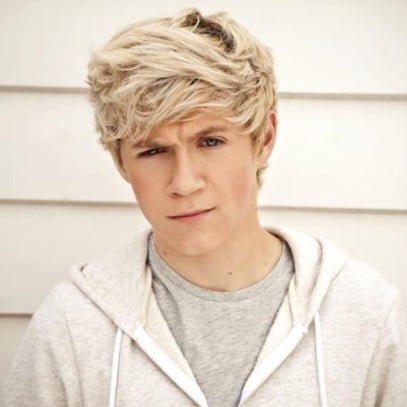 This is directly linked to dialect. Although the Kilkenny accent would not be considered a strong one by any means, we do have unique ways of pronouncing certain words. One of these being ‘Stephenson’s Day’. Kilkenny people often put words together and instead of saying ‘St Stephen’s Day’, ‘Stephenson’s Day’ comes from their mouths. It doesn’t make too much sense, but it is something you’ll hear at that time of year.

9. Waterford trying to steal our land (and our Hurlers)! 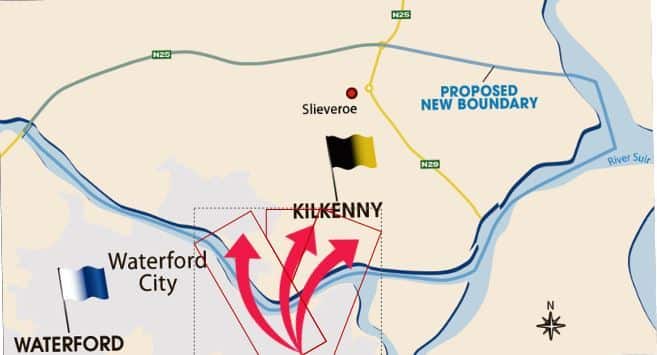 This is sure to get locals’ blood boiling. As industries expand, cities have to grow and expand to cater for the increasing amount of businesses. As of 2017, county Kilkenny has been subject to an attempted land grab by Waterford County Council. If it had been allowed go ahead, 20,000 acres of Kilkenny land would now be part of County Waterford. As you can imagine, locals were having none of it and the attempted expansion of Waterford was rejected, thankfully.

10. Our rivalry with other counties 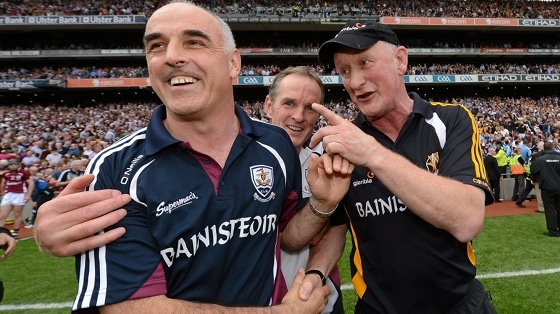 A big part of being from Kilkenny is fending off rival counties. Largely down to intense competition within hurling matches, but county pride often results in people of different counties clashing. Namely Tipperary and Waterford. If you attempt to discern the better county, you’d better be ready to debate to the death! (Really, we all know that Tipp is another name for rubbish, eh?)