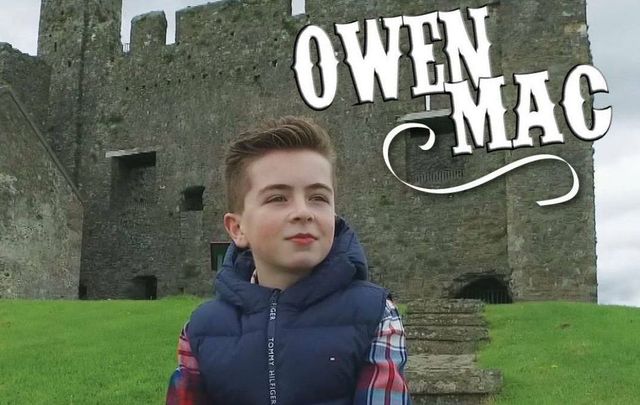 He may only be 14 but Owen Mac is already known as the next big thing on the Irish country music scene.

Following on from the massive success of his viral songs “God’s Plan” and “Especially for You,” Owen Mac’s latest song “An Irish Heart” is another epic hit. This latest addition adds to an already impressive collection of hits for someone who isn’t even 15!

Young Mac shot his latest video on the Scenic Carlingford ferry in Co. Louth, offering a stunning backdrop for his epic voice, as the Derry boy performed his own rendition of Derek Ryan’s song.

The song tells the story of Irish emigration and the love for the Emerald Isle which never leaves Ireland’s departed emigrants. “An Irish Heart” is definitely a song meant especially for Owen Mac’s loyal American fans.

Watch the music video below: 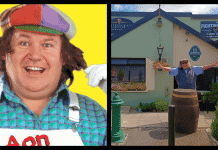 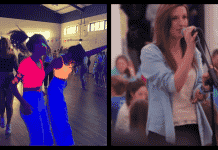 5 songs everyone who went to Irish College will know