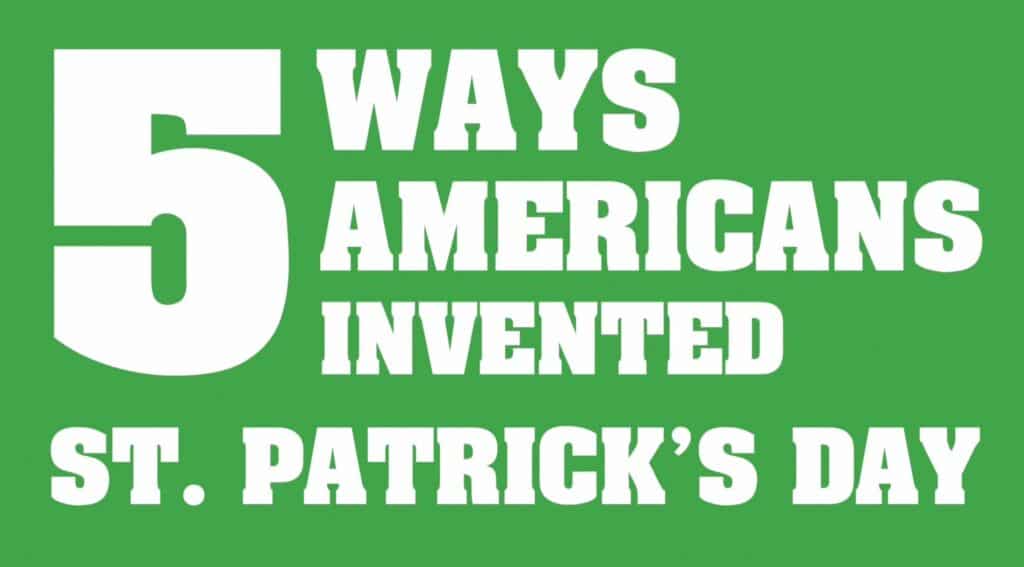 Who invented St. Patrick’s Day? Well, a video from the U.S. Embassy in Dublin claims that Ireland took the tradition of celebrating St Patrick’s Day from America. This claim is backed up with five distinctly American inventions that prove St Patrick’s Day (as we know it) came from the US.

One of their main points is that the earliest recorded St Paddy’s day parade was one that took place in 1737 in Boston while New York City also claims a St. Patrick’s Day parade took place there in 1762.

Another of the embassy’s points is that Americans were turning things green long before the Irish were, with a list of examples such as green beer, green rivers, and green clothes!

Find out more by watching the video below: