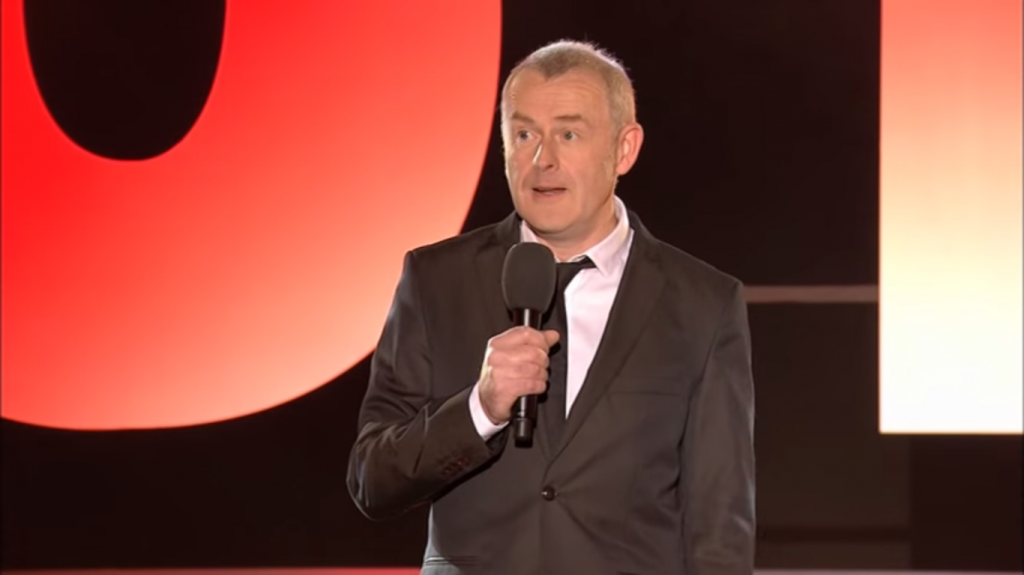 Comedian Colin Murphy gives his hilarious take on the French and Italians coming to taste some of the food the north has to offer! Colin Murphy is an Irish comedian. He was born in Downpatrick and now lives in south Belfast. He is best known for his television work hosting and co-writing The Blizzard of Odd, The Unbelievable Truth, and as resident panelist on The Panel for RTÉ and The Blame Game for BBC Northern Ireland. He has also acted in the film Divorcing Jack with Rachel Griffiths and David Thewlis.