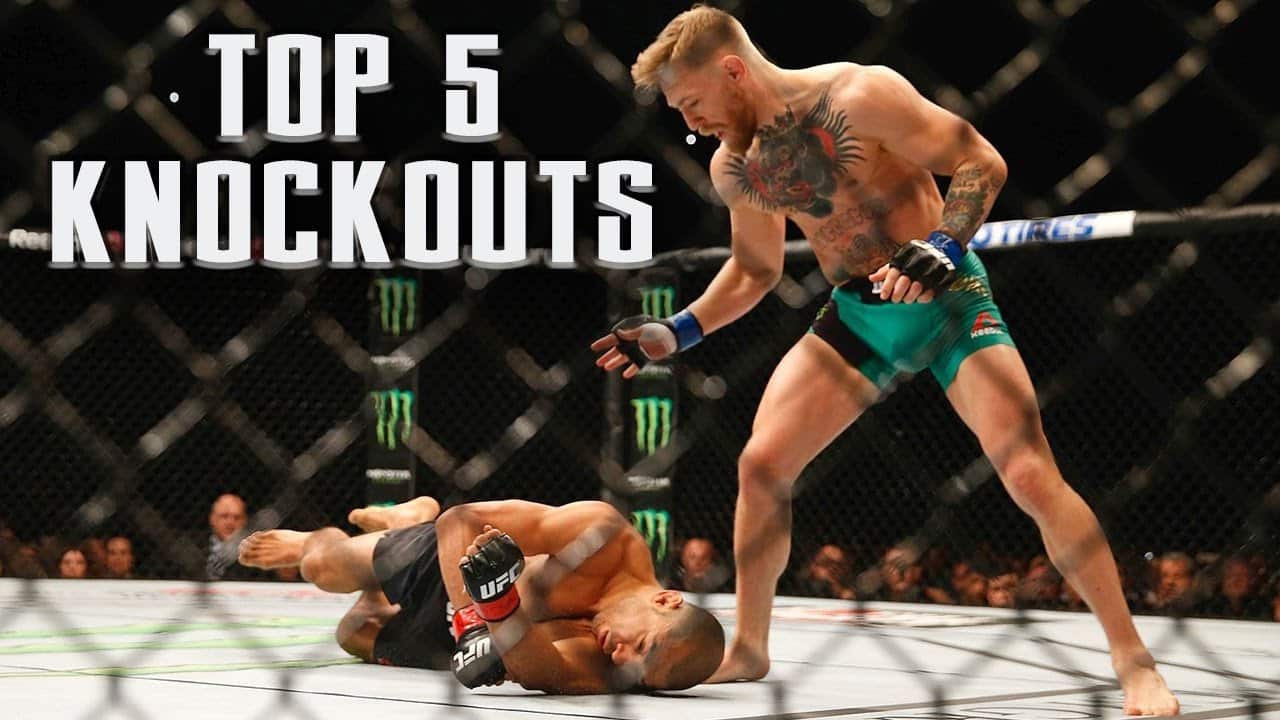 Floyd, be afraid. Be very afraid!

Conor McGregor is an Irish Superstar who is about to go against arguably the Greatest Boxer of All-Time, Floyd Mayweather.

The Dubliner will have the whole island of Ireland and people all around the world cheering him on.

Although it is his first professional boxing match, he should not be underestimated. The Irish fighter is arguably the Greatest UFC Figher of All-Time.

Have a look at his Top Five knockouts so far in his career below. 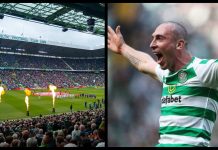 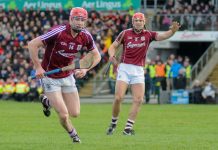 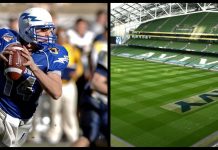 Appetite for American Football in Ireland is on the rise