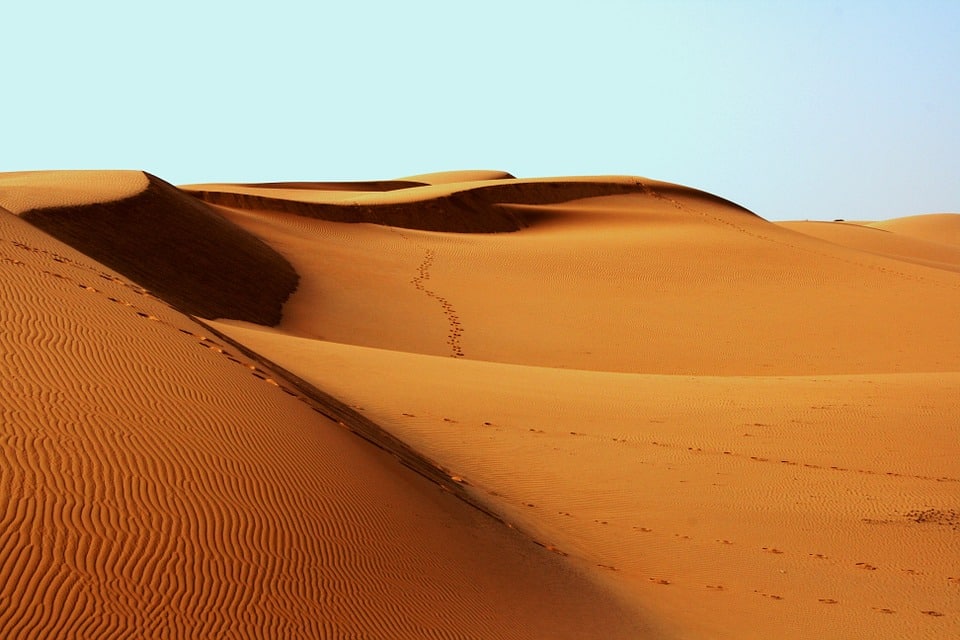 An Englishman, a Scotsman and an Irishman are the only survivors of a plane crash in the desert. Though the ordeal has bonded them like brothers they’re all now dying of thirst. It looks like it’s all over until they find a magic lamp!

“I’ll give each of you two wishes,” says the genie.

The Englishman knows exactly what he wants. “I wish for a pint of ice cold lager and to be back home in Aylesbury where I belong!”

“Done!” Bellows the genie, and the last thing the Scot and the Paddy see is the Englishman taking a big swig of Kronenbourg as he disappears.

“Me!” Shouts the Scot. “I want a bottle of Irn Bru and to be back home with me wife and bairn in Dundee.”

The genie waves his hand and the Scot fades from existence greedily quaffing his vile orange piss.

“And yourself?” Asks the genie of the Irishman. Paddy thinks for a moment.

“How about a big bottle of whiskey?” The bottle appears before him almost instantaneously.

“And your second wish?”

“Ah Jaysis? It’s no good without company. I want me two best friends back to enjoy it with me!” 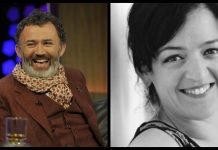 The 10 best Irish comedians of all time, RANKED 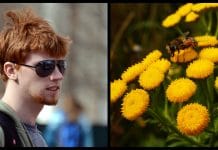 Top 10 facts about ginger hair that you never knew