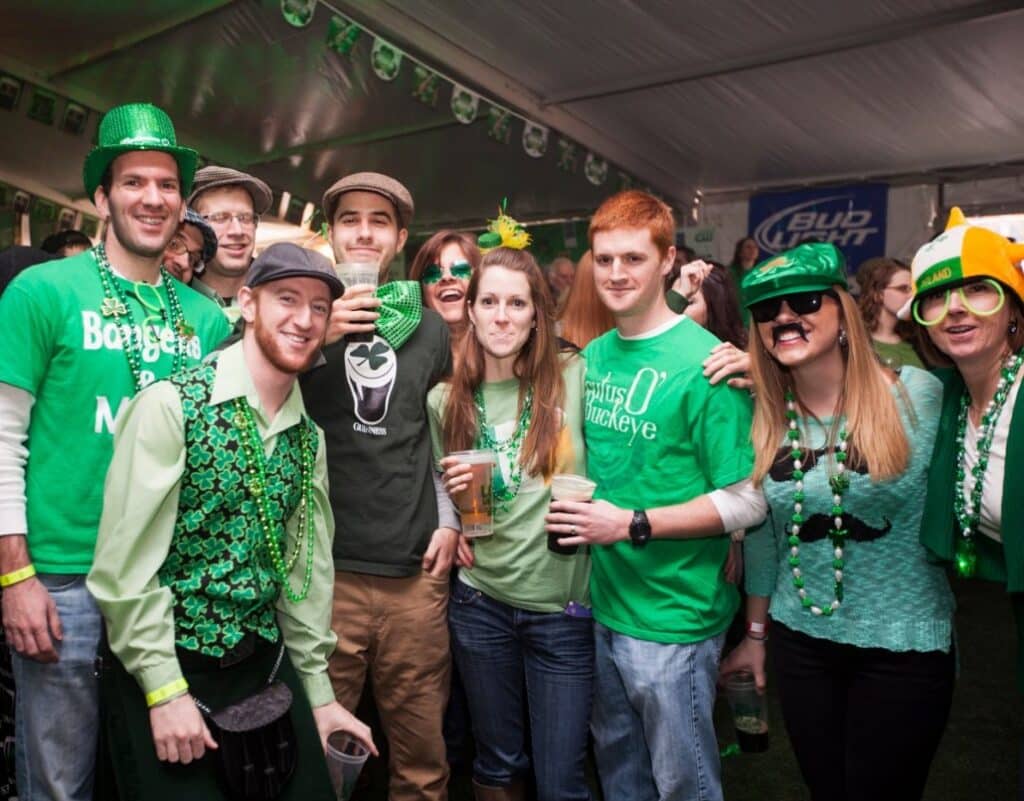 It’s official. Ireland has been awarded Number 1 in the world for having the ‘craic’ in a recent study!

The fact that Ireland invented ‘craic’ leads some to question the validity of  winning such an award. With this in mind, it should be noted that England invented football and if they ever won the world cup again nobody would question that! Many argue that ‘craic’ is much more important in every-day life than football.

The recent study conducted by a tourism company revealed that Ireland scored extremely high on the ‘craic scale’. Winning by a landslide with 67%, it’s nearest rivals New Zealand scored just 8%. In the study the Irish scored highly on open-mindedness, fun, culture, hospitality, positivity and the best people to have at a party.

Keep having the craic Ireland! Do yourselves proud!

The Waterford blaa: a fascinating history and recipe