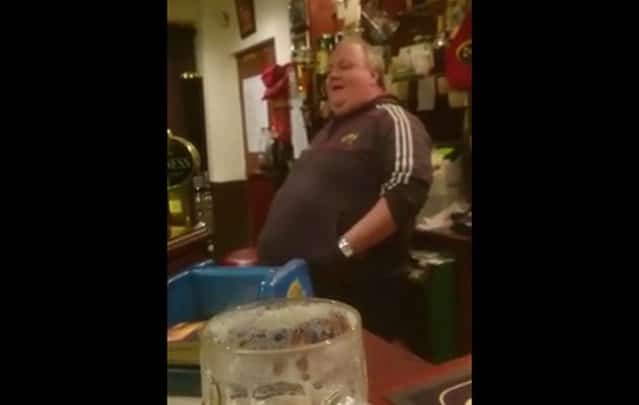 Is that Christy Moore or a barman wearing a Munster Rugby hoodie!?

An unlikely viral sensation has emerged in the form of Cork Barman Barman John Horgan. A video of the Corkman singing “Bright Blue Rose” as he works behind the bar has spread like wildfire online and has gone viral.

The song of Horgan’s choice is “Bright Blue Rose,” which was written by Jimmy McCarthy and made famous by Christy Moore and Mary Black.

Horgan’s amazing voice is clear and precise as he sings almost effortlessly behind the Crossroads Bar, in Knockvilla. If you listen clearly, you will hear a CD playing gently in the background. However, John’s voice is just amazing and would be amazing still, without any music.

The video was posted by local Tony Sheehan and has since racked up over 1 Million views on a number of social media platforms.

For a man pulling pints, splashing spirits and giving change, you would never have guessed he had one of the greatest voices in Ireland. 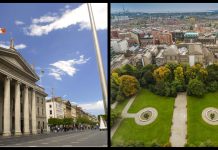 Top 30 best things to do and see in Dublin 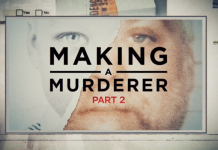 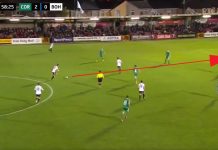