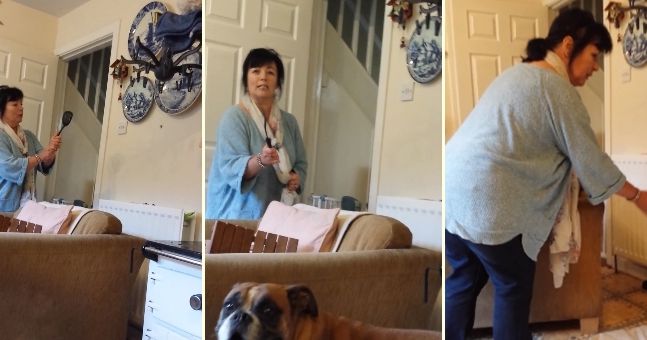 This is definitely the funniest thing you’ll see all day!

This video of a petrified Irish mother trying to take down a spider has gone viral and the world is loving it. Shane O’Connor captured his mum having a severe episode of fear while trying to kill a spider in her kitchen. The Mammy The can be seen holding a spatula trying to build up the courage to squash the eight-legged intruder.

Despite his poor mammy asking for assistance, apparently, the son was too busy laughing hysterically at his mum to offer her a hand.

Shane’s clip has since been viewed over 300,000 times since it was uploaded. One YouTuber commented: ‘Jesus Shane, why didn’t you help your poor Mammy? ‘Ye could have all been kilt stone dead in yer beds by the HUGE spider.;-)’ 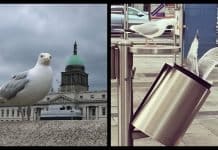 The rise and fall of the Dublin seagull 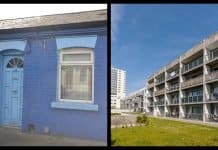