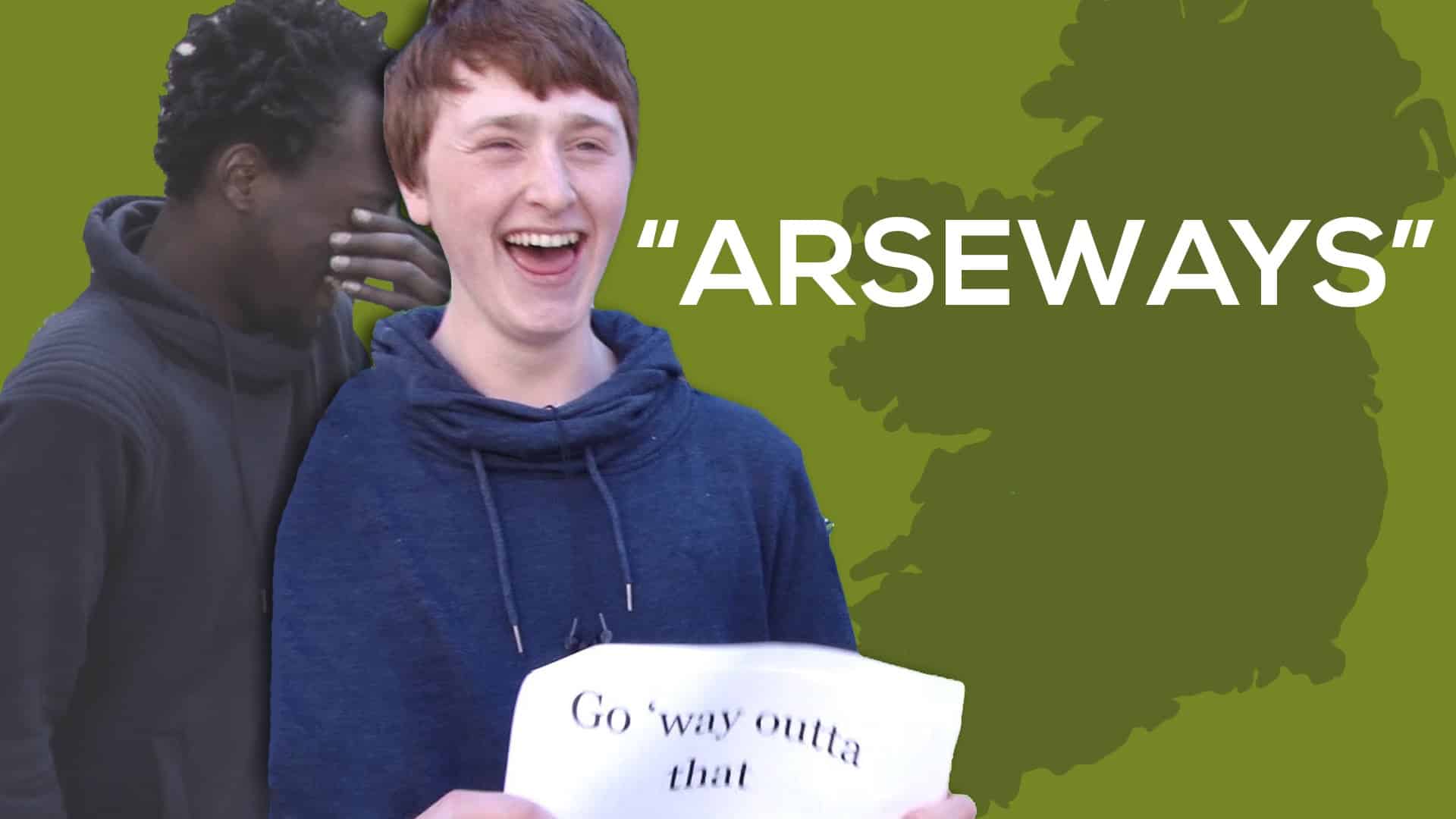 The Irish have so many random slang words that ‘Irish English’ could be considered its own language.

Irish Slang baffles most foreign people who talk to Irish people including The YouTube channel ‘Facts’ which stopped a few Irish people in Dublin City Centre and asked them to explain some common Irish phrases which foreigners might not understand.

The words put to the locals included ‘Deadly’, ‘The Jacks’, ‘Fierce Weather’ & More.

Some of their answers are absolutely hilarious, it is a must watch video for any Irish person. 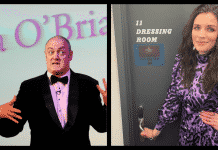 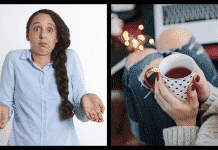 Top 5 best ways to solve a problem the Irish way