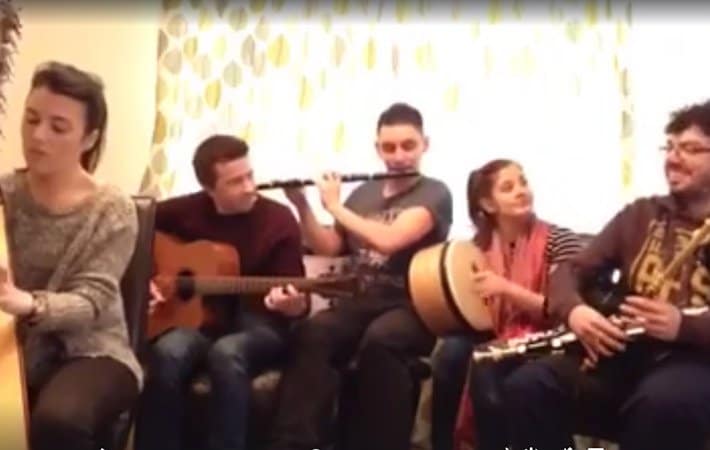 The video is now an internet hit and some are saying that it is better than the original!

Since Star Wars landed in Ireland to film The Force Awakens, the Irish have went Star Wars Crazy!

An Irish trad band, Connla from Armagh, got in on the Star Wars fever by produced an amazing version of the legendary Star Wars theme tune using the uilleann pipes, the bodhrán, harp, and guitar. The video was uploaded to Facebook and has been viewed and shared over 100,000 times.

Is this better than the original? Let us know in the comments under the video.

Were just a tad excited for Star Wars coming out next week!! May the force be with all of ye 😉 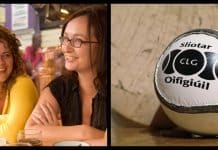