There wasn’t a dry eye in the place.

A visibly emotional Martin McGuinness addressed crowds in Derry following his announcement that he would not seek re-election to the Northern Ireland Assembly.

The Sinn Fein veteran who resigned as Deputy First Minister after holding the position since 2007, was suffering from ill health. This video was just a few months ago.

Watch the speech below: 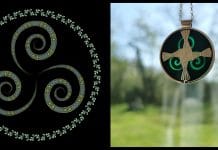 The Irish Celtic symbol for family 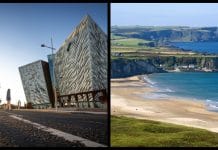 Is Northern Ireland safe to visit? (What you need to know)

What not to do in Ireland: 10 things you should NEVER do