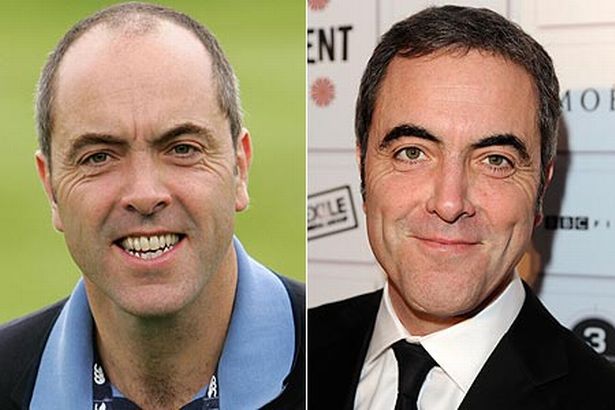 This is a game changer.

Scientists in England claim that a drug used to fight brittle bones may also cure baldness.

Manchester University researches discovered that WAY-316606, a treatment for osteoporosis, can also block one of the proteins that is thought to cause baldness in men. It also caused an increase in hair growth within a short space of time, just two days.

Dr Nathan Hawkshaw of the University of Manchester, said: “The fact this new agent, which had never even been considered in a hair loss context, promotes human hair growth is exciting because of its translational potential. It could one day make a real difference to people who suffer from hair loss.

“I’m very optimistic it could work. In lab tests, the drug started promoting growth in hair follicles in just two days – that’s pretty quick. We are looking at using it as a topical treatment, a gel or shampoo that could reach the follicle.”

The groundbreaking research has been published in the Public Library of Science Biology.

In a study of 40 bald men, they took the drug and saw positive results within days. It is suggested that shampooing with this drug could be the answer.

An estimated 50% of men above the age of 50 are affected by baldness and there are only two treatments currently available, both of which do not offer consistent results and can lead to negative side effects.

Recently, American scientists discovered a potential cure for baldness, particularly for those suffering from alopecia. The drug, ruxolitinib, had positive results for about 75% of people with alopecia over a four-month period. In addition, it is thought to have the potential to be used on those with male pattern baldness.

This drug targets Janus kinase (JAK) enzymes, which cause dormant hair follicles, and it also promoted about a 92% improvement in hair growth.

“Although our study was small, it provides crucial evidence that JAK inhibitors may constitute the first effective treatment for people with alopecia areata,” said Dr Julian Mackay-Wiggan, associate professor at Columbia University and a dermatologist at New York-Presbyterian Hospital.

“This is encouraging news for patients who are coping with the physical and emotional effects of this disfiguring autoimmune disease.”