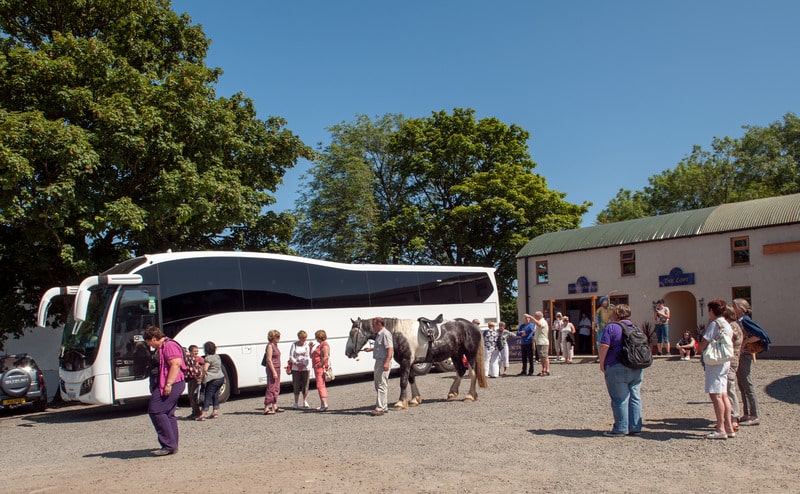 A new state-funded bus service will soon be available in rural parts of Ireland to bring people to and from pubs according to the Irish Independent.

50 so-called ‘drink link’ buses will make approximately 188 weekly runs in an attempt to tackle social isolation in the most rural areas of Ireland. The proposed routes will operate mainly on weekends between 6 pm and 11 pm from June until September. The government will be investing around €450,000 in the scheme.

Counties to benefit from the scheme include Kerry, Cork, Donegal, Kildare, Waterford, Wexford, Cavan, Monaghan, Offaly and Laois. However, it’s thought that it will eventually stretch to a total of 19 counties.

This scheme is the cumulation of years of debate about drink-driving legislation in rural areas. Kerry TD Danny Healy-Rae has been an outspoken advocate of more lenient laws for such areas.

What not to do in Ireland: 10 things you should NEVER do